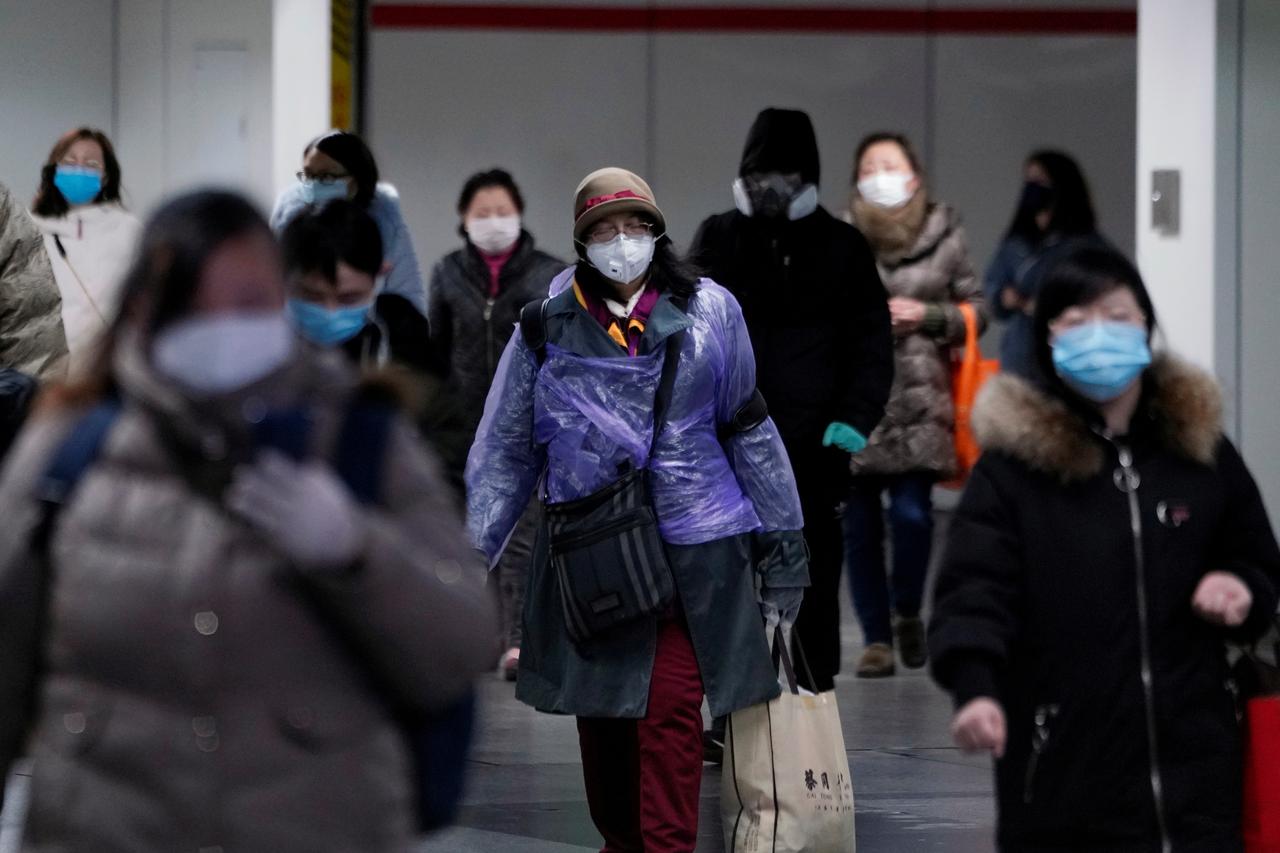 The number of reported new cases of coronavirus in China’s Hubei province rose on Monday after two days of falls, as authorities imposed tough new restrictions on movement to prevent the spread of the disease which has now killed more than 1,700 people.

With no end in sight for the outbreak, the economic repercussions from the shutdown of chunks of Chinese industry could trigger recessions in Japan in Singapore, where data on Monday pointed to possible contractions in the current quarter.

In Hubei, the epicenter of the outbreak, health officials reported 1,933 new cases and 100 new deaths on Feb. 16, the lowest daily death count since Feb. 11. The number of new cases rose nearly 5% from the previous day, but the number of deaths fell from 139.

Nearly 90% of the new cases were in the provincial capital of Wuhan, a city of 11 million people where the virus is believed to have originated at a market illegally trading wildlife.

Chinese health officials on Sunday said two days of falls in the number of new confirmed cases showed their efforts to halt the spread of the virus were bearing fruit, although international experts say it is too early to say the epidemic has peaked. Of the 70,000-plus cases in mainland China, 10,844 people have been treated and released from hospital.

Outside China, more than 500 cases have been confirmed, mostly of people who traveled from Chinese cities, with five deaths.

Restrictions were tightened further in Hubei on Sunday with vehicles, apart from essential services, banned from the roads and companies told to stay shut until further notice.

Ratings agency Moody’s revised downward GDP growth forecasts for China to 5.2% in 2020. That compares with the 5.7% growth China would need this year to meet its long-term goal of doubling GDP over the decade to 2020, according to a government economist.