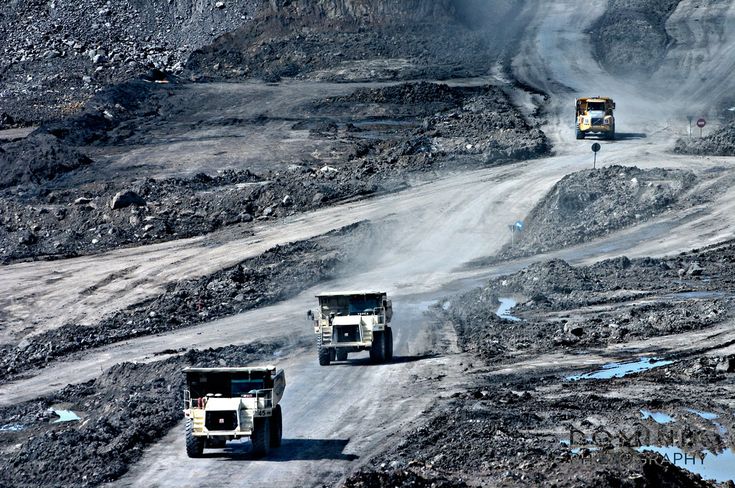 Shares of Coal India (CIL) hit an over two-year high of Rs 205.55, up 4 percent on the BSE in Wednesday’s intra-day trade, surging as much as 10 percent in the past three trading days on the expectation of strong earnings.

The stock of state-owned mining company traded at its highest level since January 2020. In the past three months, the stock has rallied 25 percent, as compared to a 5.4 percent decline in the S&P BSE Sensex.

Amid the spiraling power generation, CIL has raised its supplies to thermal power stations by 14.2 percent during the first half of April 2022 compared to the same period last April. The company had accelerated its production to 26.4 million tonnes (MTs) during the first half of April 2022 registering 27 percent year-on-year growth. The company is headed for its highest April production ever. Output expansion in volume terms was 5.7 MTs, CIL said in a press release.

“We expect renewed buying in stocks like CIL that has been consolidating for a couple of weeks after a sharp up move was seen in commodity prices. The open interest in CIL has been declining gradually in the last couple of months. It has come down to the lowest in the current series since June 2021 while the stock has been trading with a positive bias,” analysts at ICICI Securities said in Quant Pick.

The brokerage firm believes short positions are out of the system and fresh longs are likely to be seen from here onwards, which should lead to a swift further up move in the stock towards the Rs 230 level.