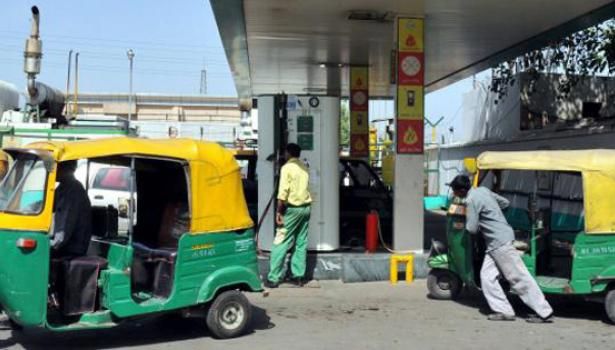 CNG price in the national capital on Friday was hiked by 80 paise per kg, while piped cooking gas rates were increased by a steep Rs 5 per cubic metre on the back of the government raising input natural gas prices to record levels.

CNG price in the National Capital Territory (NCT) of Delhi has been increased to Rs 60.81 per kg from Rs 60.01, according to the information posted on the website of Indraprastha Gas Ltd (IGL) — the firm which retails CNG and piped cooking gas in the national capital. This is the sixth increase in CNG prices in the last month. In all, rates have gone up by about Rs 4 per kg.

The increase comes on the back of a surge in gas prices globally. IGL sources natural gas from domestic fields as well as imported LNG. LNG in the spot or current market touched record highs in recent months and on Thursday the government raised the price of gas produced from local fields to a record USD 6.10 per million British thermal units from USD 2.9.

This has pushed costs for IGL, necessitating the price hikes, industry sources said. CNG prices have gone up by about Rs 8.50 per kg this year alone.

The increase in CNG and PNG prices follows Rs 6.40 per litre hike in petrol and diesel prices in less than two weeks and a Rs 50 per cylinder raise in the cooking gas LPG rates. In Noida, Greater Noida and Ghaziabad, CNG will cost Rs 63.38 per kg, while in Gurugram the price is Rs 69.17 per kg.

Prices vary from city to city depending on the incidence of local taxes such as VAT. A record 137-day hiatus in petrol and diesel price revision ended on March 22. On the same day, the price of a 14.2-kg LPG cylinder was increased to Rs 949.50 in the national capital. In some places, the LPG price has touched Rs 1,000.

Gold Steadies Above $1,650 as Safe Haven Appeal Creeps Back in