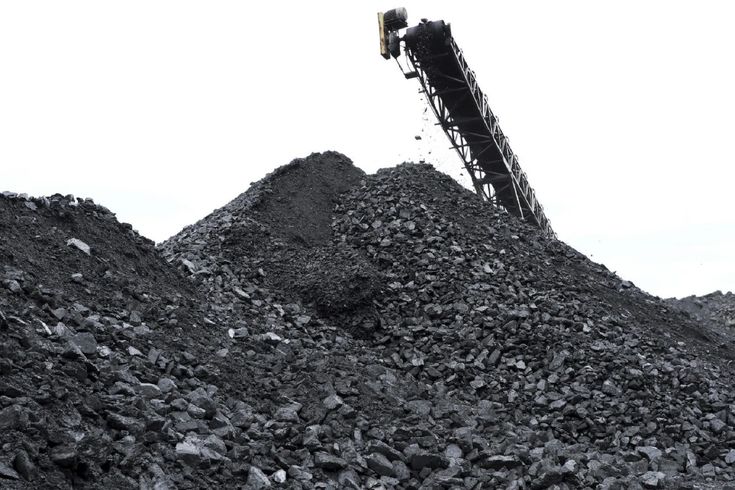 Ajit Pawar, Maharashtra’s Deputy Chief Minister, stated on Friday that the state’s government has chosen to purchase coal from outside the nation to help alleviate the state’s current load shedding situation.

He further stated that efforts were being made to get one coal mine in Chhattisgarh awarded to Maharashtra’s power department.

Pawar told reporters that the coal supply in the country was not being done properly.

“The state is experiencing load shedding. Chief Minister Uddhav Thackeray convened a meeting on the subject. “Every week, I will assess the power department on the problem of load shedding, and the cabinet has given its consent for me to check whether there is any power availability in the country,” he stated.

According to the top NCP leader, efforts are being taken to eliminate load shedding and maintain a stable electricity supply in the state.

“Several states’ coal supplies are insufficient. Maharashtra is also experiencing a shortage of coal, which is why we have decided to import coal from outside the country to some extent. Aside from that, Maharashtra State Power Generation Company Limited (Mahagenco) is attempting to secure one coal mine… Pawar remarked, “Energy Minister Nitin Raut is working on it.”

Sonia Gandhi, the Congress president, has also requested that the Chattishgarh administration, which has a similar ideology, award one coal mine to Maharashtra, he said.

In response to a query on whether the BJP-led Centre was engaging in vendetta politics by refusing to provide coal to Maharashtra, Pawar said coal delivery to various states was not being done properly.

Railway waggons are causing problems. Coal, sugar, wheat, and other critical commodities must now be transported to ports, which necessitates the use of railway trains. I don’t want to get into any politics here. “I don’t want to make that kind of accusation,” the deputy chief minister stated, “but there is a truth that there is a coal scarcity.”

Last week, state minister Nitin Raut claimed that load shedding in the state was caused by the easing of COVID-19 limitations, and blamed the Centre for inadequate coal supply management.